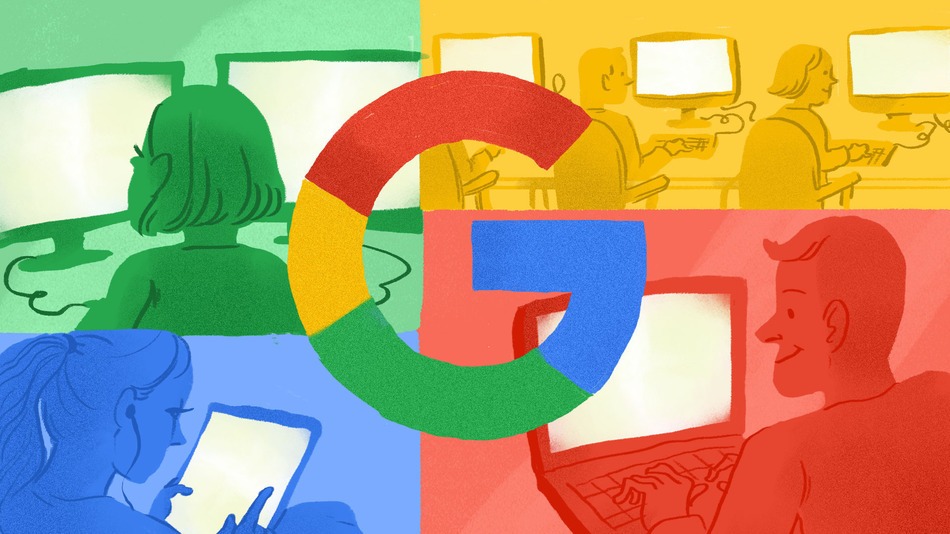 A much-needed Chrome update will save more battery and memory

The Google Chrome browser has received a lot of flak for its sluggish, battery-draining performance, but it seems like Google may have a remedy.

Google announced Chrome 45, an update designed increase speed and save battery life, on Friday in a blog post. This is the latest in a series of improvements designed to make Chrome run more smoothly, especially on laptops.

In May, an extension called The Great Suspender, which automatically suspends unused (and memory-hogging) tabs in Chrome, found a place in our browsers — and our hearts. After a certain user-specified time, unused tabs would get suspended until clicked on again, a huge improvement to Chrome.

Now, Google seems to be taking a page or two from The Great Suspender. When restoring tabs after closing Chrome, it will load the most viewed tabs first, so you can access what you're looking for more quickly. It can even halt tabs from restoring if your computer's memory is taxed.

Chrome will also be able to detect if tabs aren't being used and free up unused resources for tabs that need them. Google says that this can save 10% of memory on average, with Gmail and other memory-intensive web applications saving up to nearly 25 percent.

These are welcome additions for anyone, but especially those who use Mac laptops. With the update, expect a healthy jump in performance and battery life.

To activate the update, open Chrome's Settings, click about and follow the on-screen prompts. Your browser will restart with the update activated.

Google says that more performance and efficiency-related Chrome updates are in the pipeline.