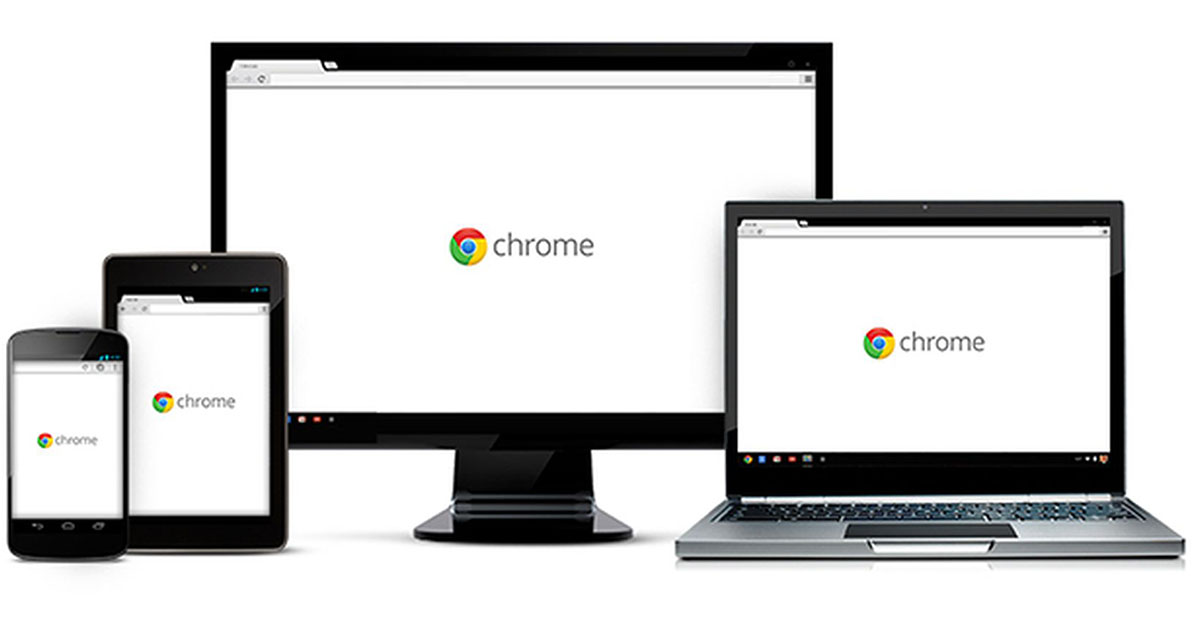 Google is replacing Flash in Chrome once and for all

Google told us in May that it would eventually block Adobe Flash Player content on Chrome. And today, the company is making good on its promise. Google is slowly rolling HTML5 out to users over the next couple of months, starting with one percent of users on the current version of Chrome. Everyone should have an updated Chrome by February, when the most recent beta version goes stable.

This means that unless a website has an HTML5 content player, the Flash content won’t display. Users will have to enable it manually on a site-by-site basis. At first, the Flash permissions will only apply to sites that users are visiting for the first time, but by October, every site will require user permission to run Flash.

Google isn’t the first company to block Flash content. Last year, Facebook made every video on its website play in HTML5 by default across all browsers. Even Adobe told people to stop using Flash last year, so really, Google’s update is for the best.